The latest news in the world of music and audio components

The stolen diaries and glasses of John Lennon were found in Berlin. 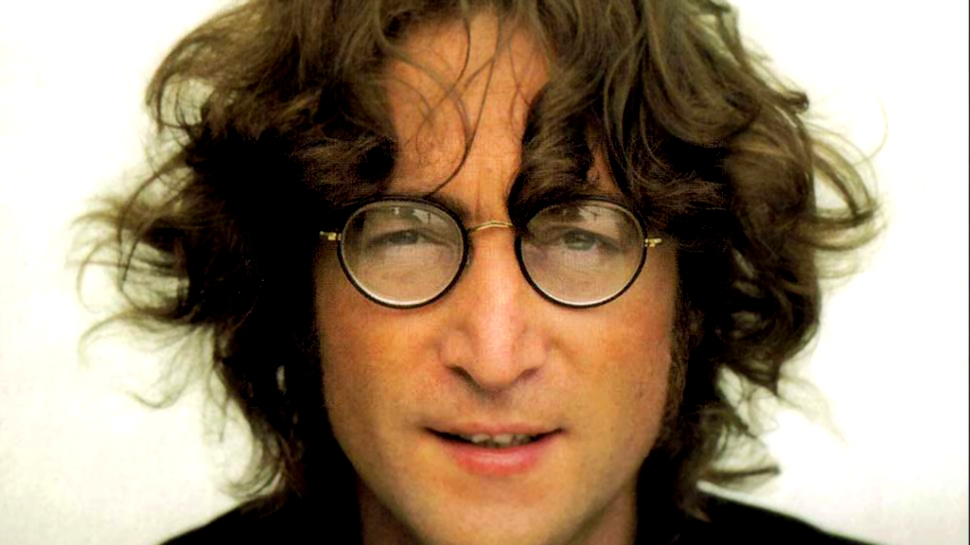 The diaries were displayed at Berlin police headquarters with other items including a tape recording of a Beatles concert, two pairs of glasses, sheet music and a cigarette case. Police said a 58-year-old man had been arrested on suspicion of handling stolen goods. 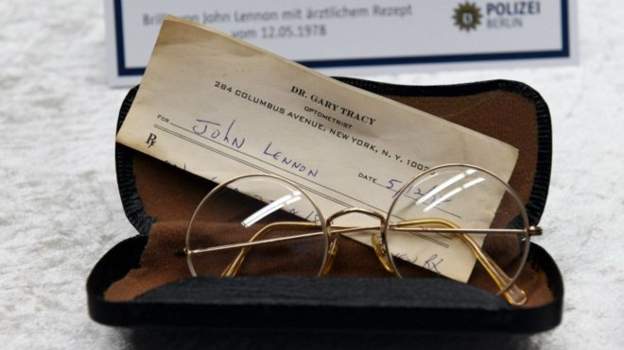 The items were stolen in New York in 2006 from Lennon's widow, Yoko Ono. Detectives said most of the loot was confiscated from an auction house in Berlin in July, prompting an investigation to find the rest of the stolen items. Ono identified the objects from photos, that were shown to her in the German consulate in New York, German media reported. The suspect was arrested on Monday in Berlin after police looked through his home and cars. 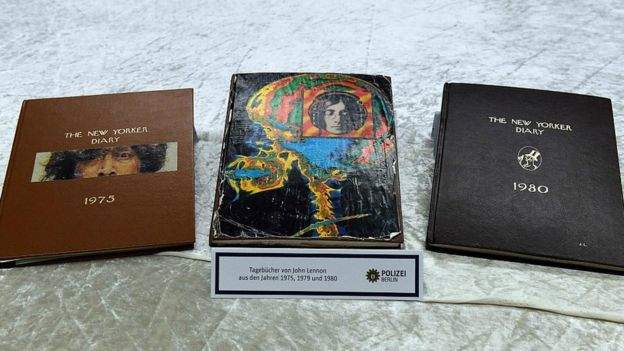 Martin Steltner, a spokesman of the Berlin prosecutor's office said, that another suspect, who lives in Turkey, "is unattainable for us at the moment".

It is assumed that the second suspect worked as a driver for Ono.

Mr Steltner said it is not clear when they will returne the recovered items to Lennon's house. Things, which are connected to the Beatles can fetch huge prices at auction.

In February, a leather jacket believed to have been worn by Lennon sold for £10,400 at an auction in England. In September, an original score for The Beatles' song Eleanor Rigby was removed from another auction in England amid claims it had been stolen. The handwritten score, signed by Paul McCartney, was due to be sold with a guide price of £20,000.